You are here: Home
/
News
/
Testimonials
/ 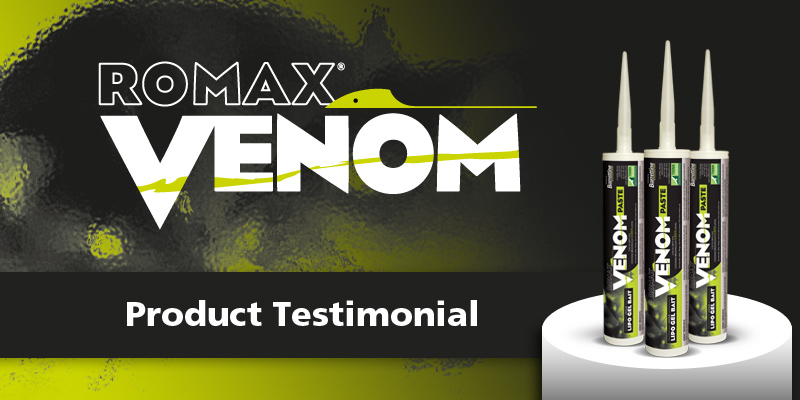 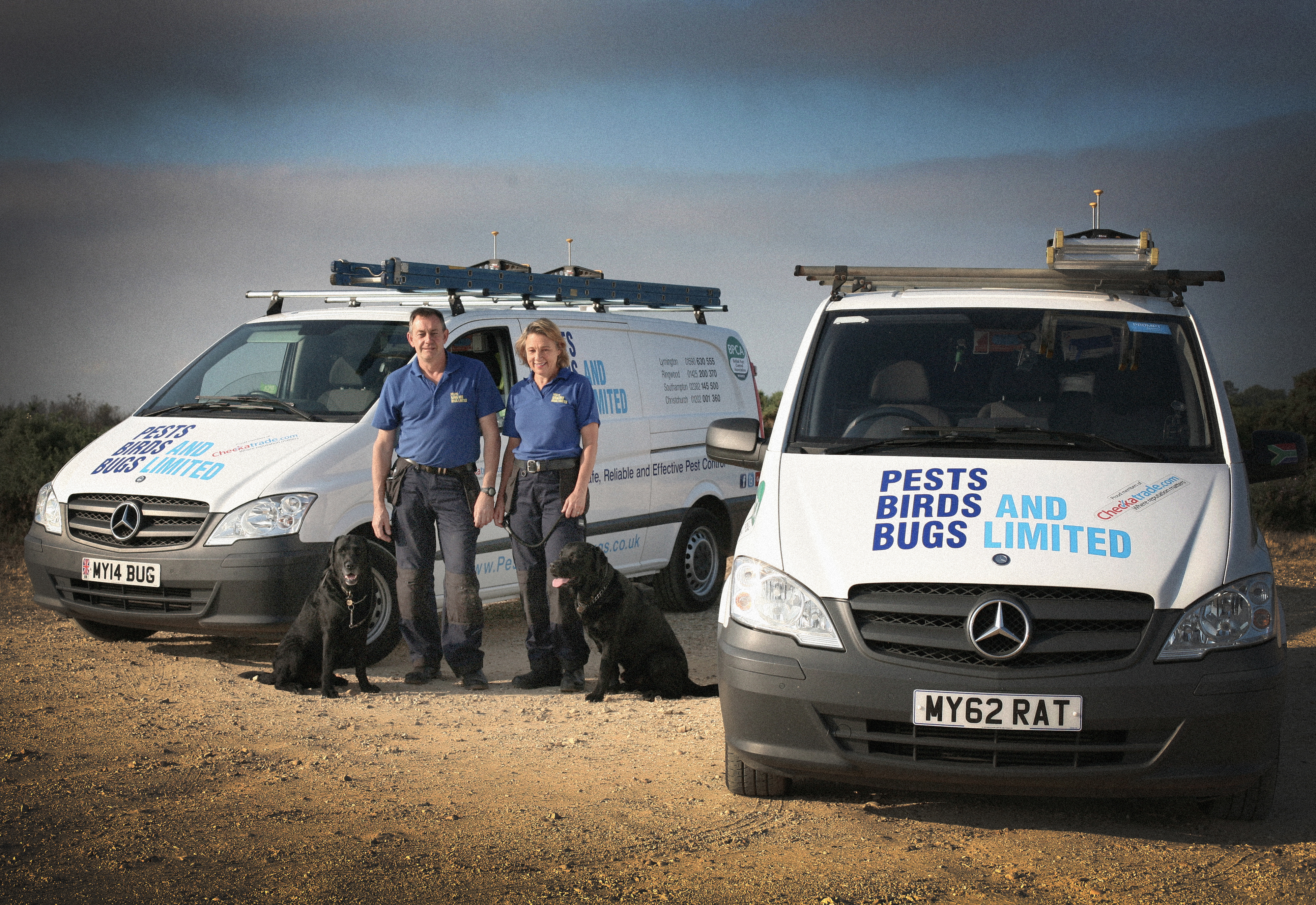 "Romax Venom Lipogel – we’ve been using Romax Lipogel for about twenty months and it has transformed our business.  With, I think, only one exception, rats seem unable to resist this blue gel.  We’ve trialed it against grain, blocks, even cat food and peanut butter and the rats go for it every time.  We place it on rafters and have known the rats to gnaw the wood away to get more of it!  Brilliant product indeed!"

By: Peter and Elizabeth '' Pests, Birds and Bugs Limited"

" Before we start we followed the CRRU UK Code of Best Practice for guidance before we come to the decision to try Romax Venom Lipogel on our site.

Well, it is a Brodifacoum ready to use gel bait that comes in a 300g tube, this means it is applied with a caulking gun which allows it to be placed down quickly into bait stations without the worry of spillage which is always a good start.

When we used Romax Venom Lipogel it was a very hot day and the first thing we noticed when we picked the tube up was what seemed to be water running out the bottom of the tube, as I said it was a hot day so maybe it lost a bit of moisture in my hot pest bag.
We put the same amount of gel in three boxes but on the fourth box the nozzle blocked so we cut it back a bit to make the hole bigger, why did we not do this in the first place, well it was because I wanted to test it thoroughly.

Because the job was just up the road this allowed me to check on the uptake of the bait every 24 hours as i wanted to see how the rats reacted to this new bait formulation.
Well, the take of the bait was higher than I thought with almost every bit was taken, was it the fact it was hot and the bait is water-based this could be the reason, will we get as much take on it in the colder months well time will tell.

The Romax Venom Range is worth a look as well:

We believe this formulation works well and dare I say give it 9/10."

"Rats in stables were coming up along a hollow water pipe housing where they were harbouring. Removed horses before application and will be until problem solved and removed baits.

All bait was consumed in 24 hours, found dead in water troughs 3 days later. All removed and reapplied Romax.

None seen in last 3 days, 5 days after applying. Fantastic results."

"I had a mouse job in a large loft and had Venom in 4 mouse boxes. When I followed up they'd eaten every last trace -They licked their plates clean! If I get similar results with rats I will be very impressed."