"This is one of the only instances - maybe even the first time - that we've found ant larvae producing pheromones that influence colony behaviour." - Clint Penick, North Carolina State University 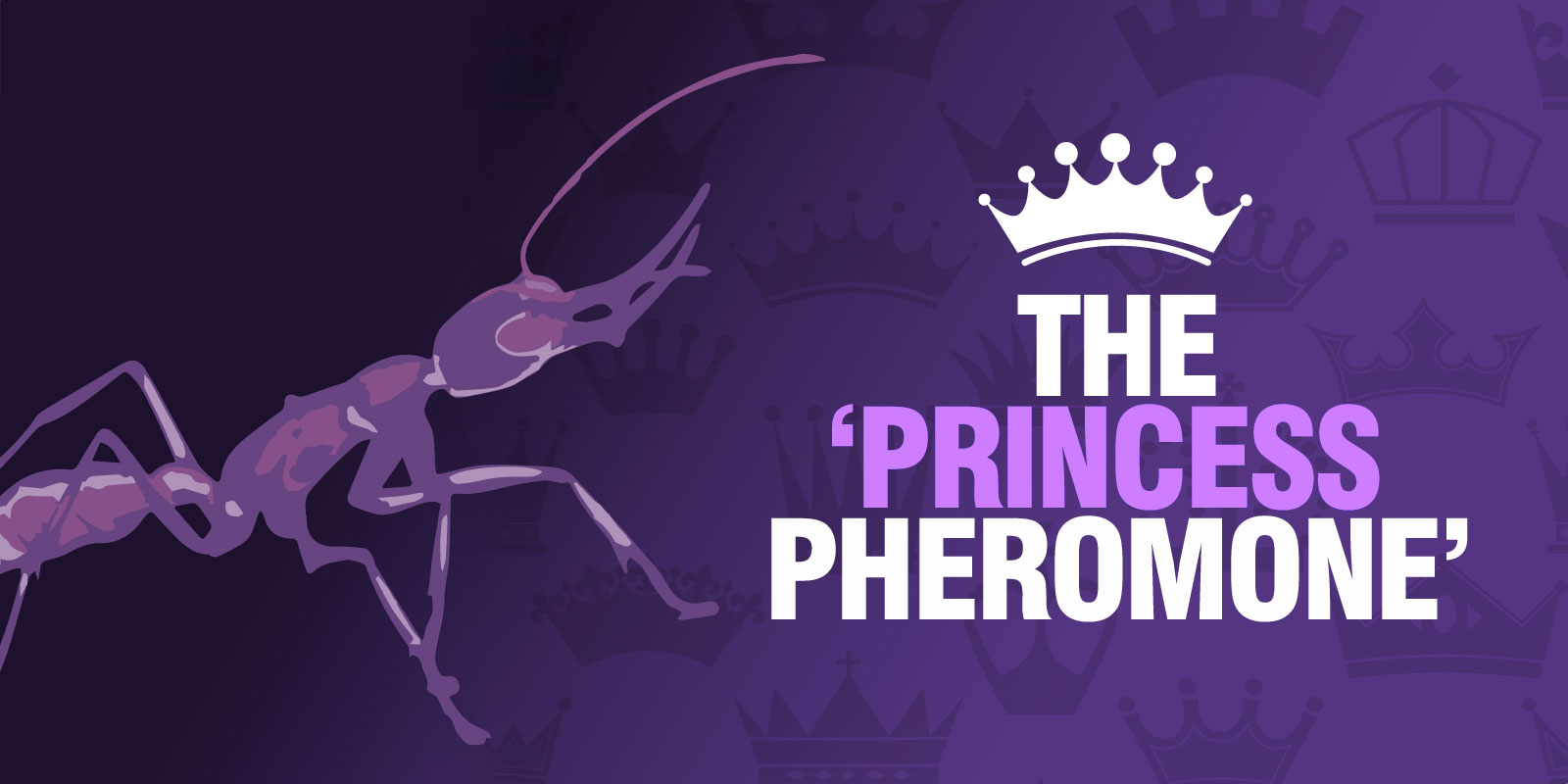 “People have been studying pheromones in ants for more than 50 years, and pretty much everything we’ve learned regards how adult ants use pheromones to communicate with each other, "This is one of the only instances - maybe even the first time - that we've found ant larvae producing pheromones that influence colony behaviour." -  Clint Penick, North Carolina State University

Harpegnathos saltator or as they are more commonly known ‘Indian Jumping Ants’ have continued to show interesting behaviours not previously seen in the insect kingdom.

Unlike their typical ant family counterparts, these creatures generally curate far smaller colonies which are initiated by individual queens.

Another uncommon trait of this ant is that not only do the queen’s have the availability to have larvae, this leads to a requirement of worker ants to control the development of any potential queens. Mating season begins during the first summer rain, therefore a winter born Queen will result in a negative impact for the whole colony due to its lack of positive contributions until the mating season begins later in the year.

Worker ants discern between Worker or Queen by the release a specific set of pheromones that accumulate in a waxy layer on the cuticle of the larvae. If the ant larvae are indicated to become a queen due to the release of a specific pheromone (The Princess Pheromone), the worker ants must decide whether or not to allow this to continue to happen. If another queen is not required as it’s the wrong season or there may already be enough queens in the colony, The Worker ants utilise their mandibles to stress the larvae by biting on it, which in turn changes the pheromone release which would cause a queen to develop.