For the past four years, Barrettine Environmental Health has been supplying products to scientists working within the Arctic Circle to help them monitor environmental changes in this unique environment. 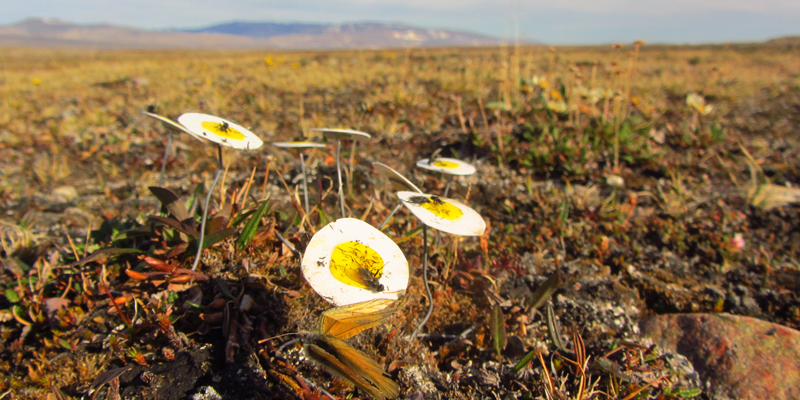 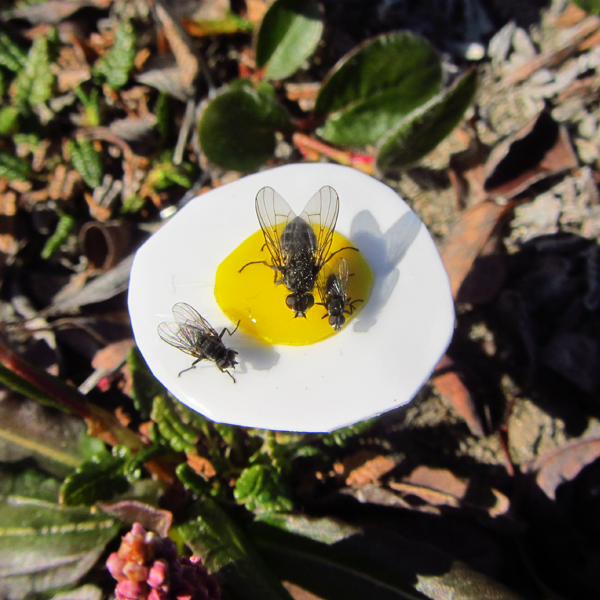 For the past four years, Barrettine Environmental Health has been supplying products to scientists working within the Arctic Circle to help them monitor environmental changes in this unique environment.

The identification of flying insects pollinating a key Arctic plant species has been helping reveal changes in the environment.

Avens (Dryas octopetala) is a dominant dwarf shrub widely distributed across the entire Arctic region. It is both an important food resource and is dependent on insect pollination for its seed production. It was therefore an ideal candidate for the International Network for Terrestrial Research and Monitoring in the Arctic (INTERACT project) to study the connection between pollinator communities and seed production. Scientists and volunteers from Alaska to Finland have worked on what was christened the Global Dryas Project, organised by the University of Helsinki, who also provided the materials to the teams.

The aim was to quantify how much insect pollinators increase the flower's seed production and how this might change as the Arctic warms. To achieve this, when the Dryas was in flower, the teams planted plastic fake 'flowers' covered in glue to trap the pollinating insects. It was vital that only environmentally friendly and biodegradable insect monitoring products were used in this sensitive environment. The fake trap flowers were made from material supplied by pheromone specialists, Agrisense, and coated in glue. Insects visiting the flowers were simply trapped on the glue. The fake flowers were left in situ for up to three days before being collected and the insects identified.

Barrettine biodegradable Romax glue solvent was used to remove the stuck insects for DNA barcoding to identify the flower-visiting insect community at each site. This revealed a diverse community of insects visiting Dryas, including two-thirds of all insect species known in the Arctic. Even against this diverse background, the abundance of muscid flies emerged as a key predictor for seed set in Dryas, whereas overall insect abundance and species richness had little or no effect. With muscid flies as the main drivers of the pollinating function in the High Arctic, a recently observed decline in their numbers offers cause for concern.

David Haskins, sales director for Barrettine Environmental Health, commented: “The company is proud to be involved with this project. The research has such a broad overarching importance in monitoring environmental trends and ultimately in providing a broader understanding of factors that will impact on the future of the global environment. “The use of non-toxic and biodegradable products in these remote areas is imperative. Barrettine’s biodegradable Romax glue solvent used in this application to remove insects for counting was the perfect solution.”

Further information on this project can be found on: http://www.eu-interact.org/field-sites/