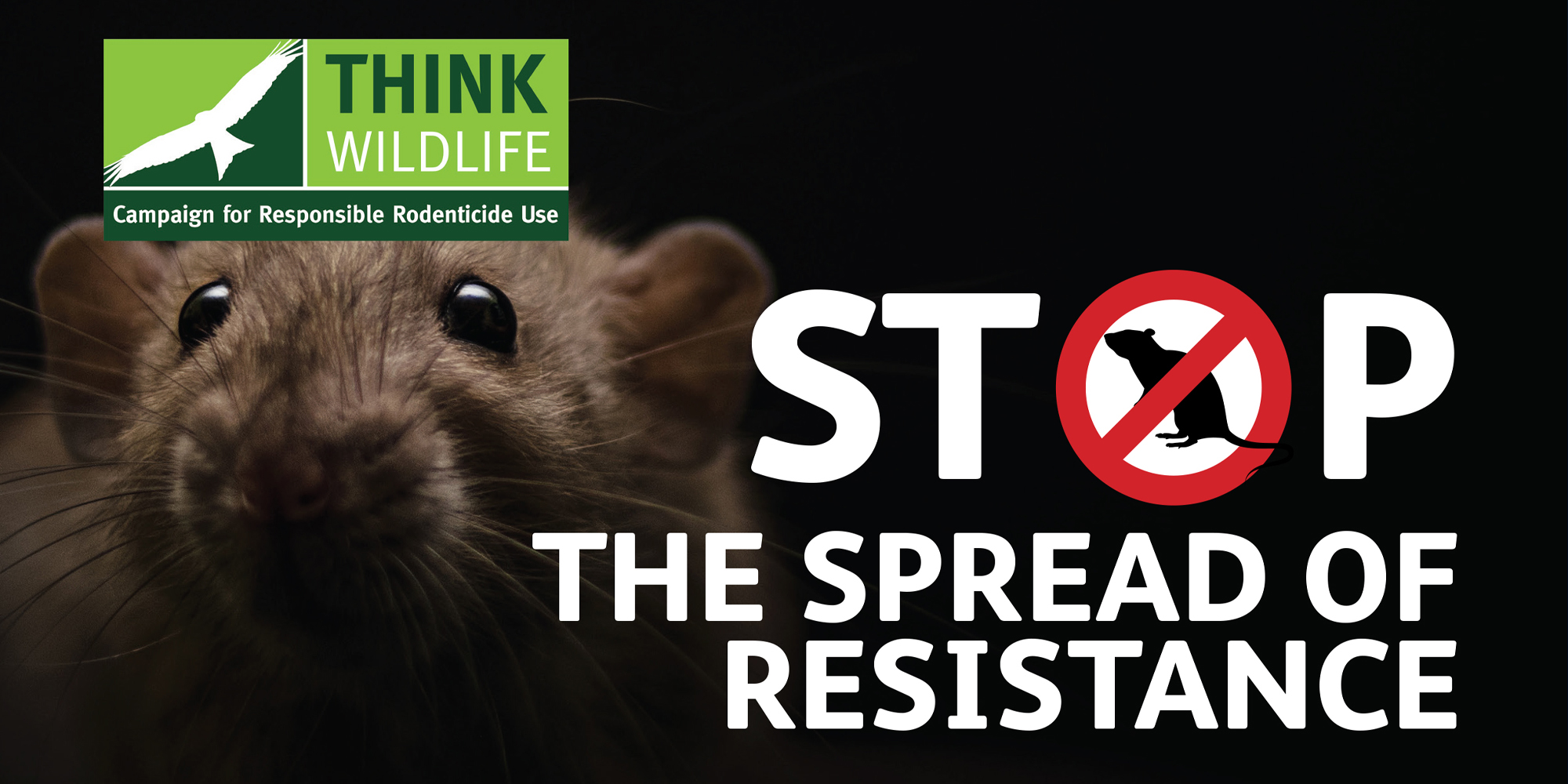 Ficam W Due to be withdrawn from the UK Market

Appeal to pest controllers, farmers and gamekeepers for samples

Free DNA testing for rodenticide resistance in rats and mice is available with the Campaign for Responsible Rodenticide Use.

Chairman Dr Alan Buckle says that without more testing, pest controllers, farmers and gamekeepers could be using products that are ineffective in places where rodents are resistant. "And where resistance genes are still absent," he adds, "others may be using resistance-breaking products unnecessarily. Only more samples can solve this."

The DNA tests are conducted by the Animal and Plant Health Agency (APHA), Weybridge, Surrey. In addition to aiding rodenticide choices, Dr Buckle says this collaboration with APHA enables CRRU to fulfil its resistance monitoring commitment under the UK Rodenticide Stewardship Regime.

Details how to collect, store and send samples to APHA are available at thinkwildlife.org/downloads.

Leader of CRRU’s Monitoring Work Group Richard Moseley says a serious concern is the almost complete lack of data from central England and most parts of Scotland, Wales and Northern Ireland.

In the past two years, new hotspots of rats with resistance genes have been found in Northumberland and County Durham, Tyneside and North Yorkshire, Devon and East Anglia, Greater Manchester and along the River Severn valley from north-west Shropshire to Somerset. Going back a number of years, resistance genes have become widespread across central southern England.

Two main changes are to double-bag the samples and include a UN3373 label, which can be downloaded from the website, on outer packaging.

This free service is run by the Campaign for Responsible Rodenticide Use. The DNA testing is conducted by the Animal and Plant Health Agency (APHA), Weybridge, Surrey.

CRRU chairman Dr Alan Buckle says samples from freshly killed rats and mice are wanted from pest controllers, farmers and gamekeepers who either think they may have resistance problems or who may just want to learn more about rodents in their area.

"The spread of resistance can only be tackled if we know where it is and where it isn’t," he explains. "We are entirely dependent on people using this service for the necessary data."