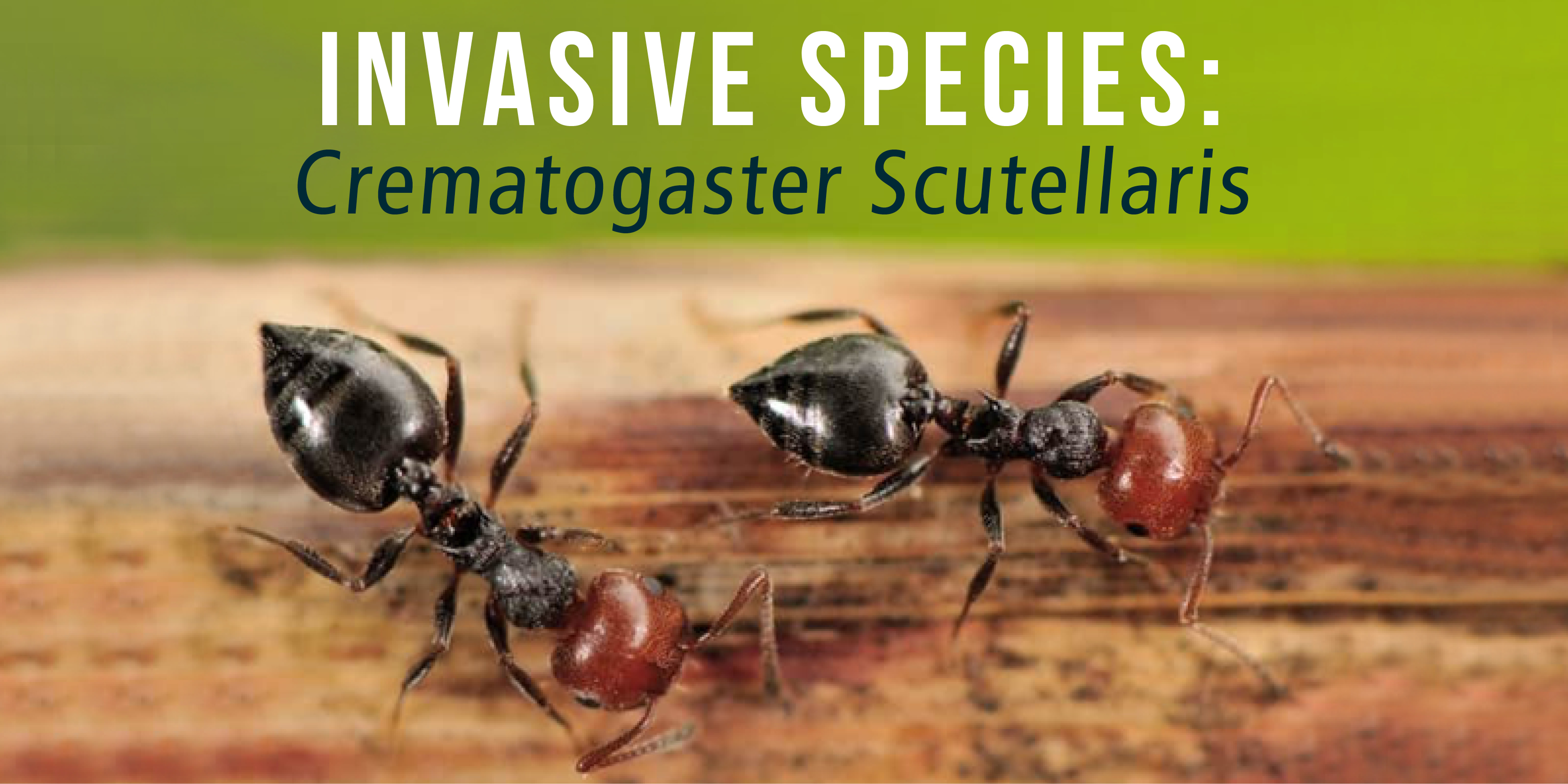 The introduction of non-native invasive species into new geographical regions has the potential for serious impacts on public health, agriculture, natural ecosystems or property. The last few years have seen the much-publicised arrival in the UK of the Asian Hornet (Vespa velutina), the Tiger mosquito (Aedes albopictus) and the Invasive Garden Ant (Lasius neglectus), all of which, for different reasons, are of serious concern. There are of course many more introduced species which are already well established in the UK such as the Oak Processionary moth, the spotted wing fruit fly (Drosophila suzukii) and the Emerald Ash Borer, that have considerable public health or economic impact.

Pest controllers should therefore be on the lookout for any pest that ‘looks a bit different’, whether in terms of appearance or behaviour. Early detection of invasive species allows the possibility of eradication, before they become too widespread.

The Barrettine insect identification service is a free service offered to Barrettine customers and has been in operation for well over a decade. The team of technical experts identify insects to species level and the database of insects and location allows rapid assessment of the status and technical support with the corresponding control measures. 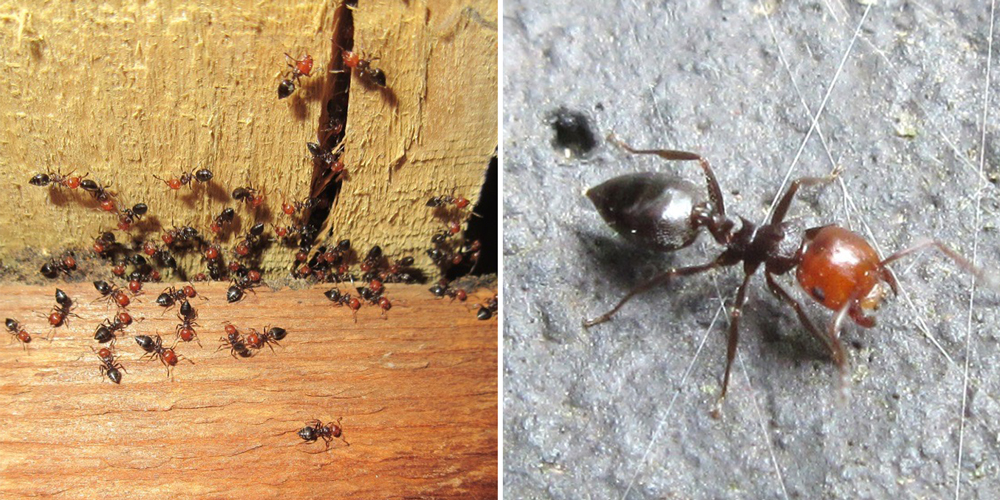 In late 2017 and early 2018, the Barrettine insect identification service received samples of unusual ants; one from North London and the other from the West Midlands. The insect samples were identified, and it was clear that this was a species that had not been seen in the UK for decades, and therefore needed further investigation. Both sites where the insects were sampled from were visited in May 2018, and the locations were surveyed as far as was possible. Samples were collected, identified, and positively identified as Crematogaster scutellaris, sometimes called Acrobat ants. As outlined below, the ant colonies had more than 1000 workers, one had overwintered in an unheated building, and every indication was that these colonies were well-established. 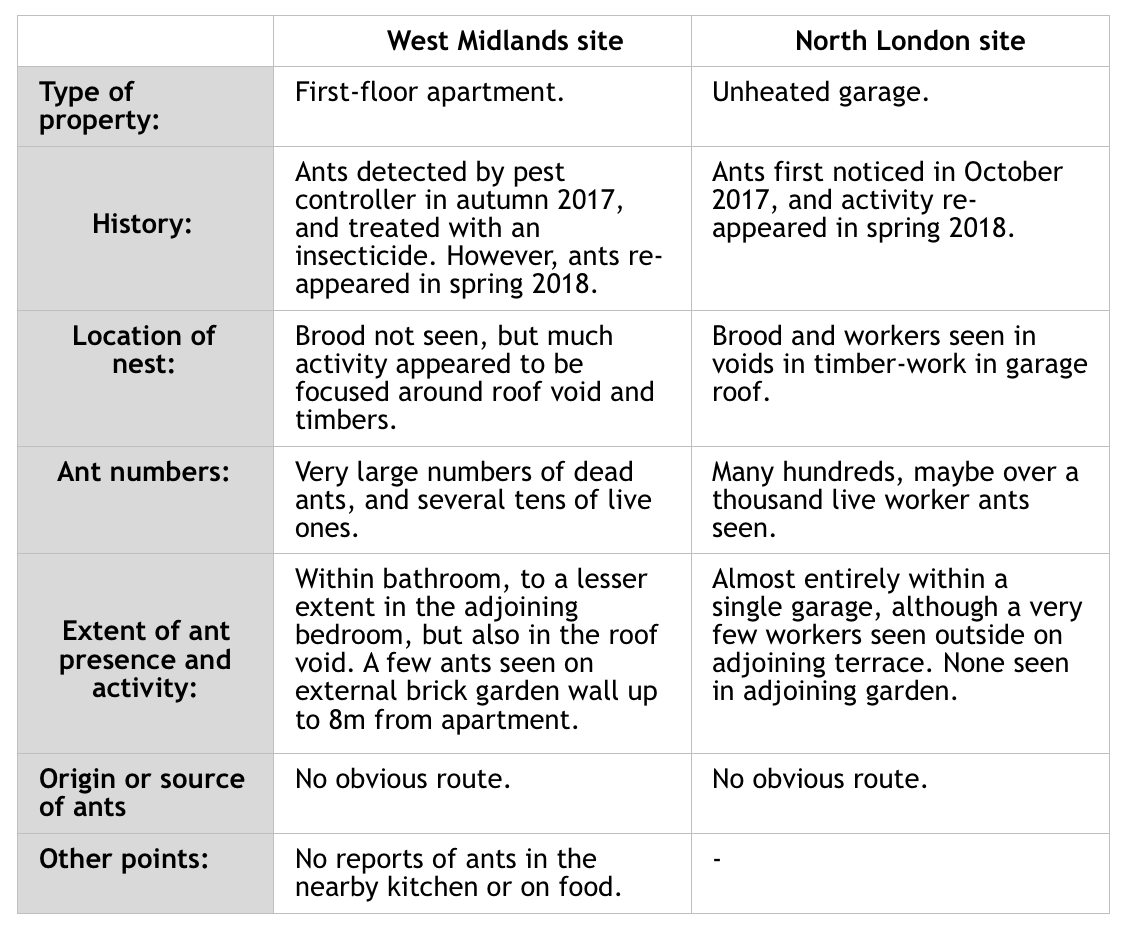 Most Crematogaster species occur in the tropics and live in trees. However,C. scutellaris is a common ant in Mediterranean Europe, occurring in Spain, France, Italy and northwards into Austria and southern Germany. The Acrobat ant has also been occasionally reported in northern Germany and in the Netherlands (Boer and Vierbergen 2008), and there are even old reports of them in the UK, associated with warehouses of imported natural cork (Collingwood 1979).

In the wild, the ant constructs nests in tree trunks, logs, stumps and under bark. The nests contain a single queen, and the workers may number up to several thousand. When they occur in buildings, the nests are often reported among roof timbers. They feed on honeydew (produced by sap-feeding insects), other insects, and sometimes on carrion. Natural dispersion is through nuptial flights, similar to our native garden ants.

The UK climate and ecology is of course very different from this ant’s normal Mediterranean habitat, so it is not yet clear what impact, if any, it will have. However it certainly has the ability to build nests within the structure of buildings, and for the numbers of workers to reach hundreds and possibly thousands, so this alone is a concern.

Reports from overseas indicate that this ant is a vigorous competitor with other ant species, and in some habitats may even out-compete the invasive Argentine ant. The impact status on the UK native species remains to be seen.

Crematogaster also feeds on carrion, and has been known to attack bird chicks in nests, so there are potential wider ecological impacts.

Unlike the Invasive Garden Ant and the Pharaohs Ant, the queens of this species have a nuptial flight, so dispersion can be quite rapid and over considerable distances.

Tests of the effectiveness of different baits against this ant species in Germany (Kleinlogel and Felke, 2012), showed that Maxforce Quantum, a product available in the UK to Professional Pest Control Operators, was the most palatable of the products tested.

Crematogaster is quite distinctive and is not difficult to distinguish from other UK ants. Table 2 summarises the key features. 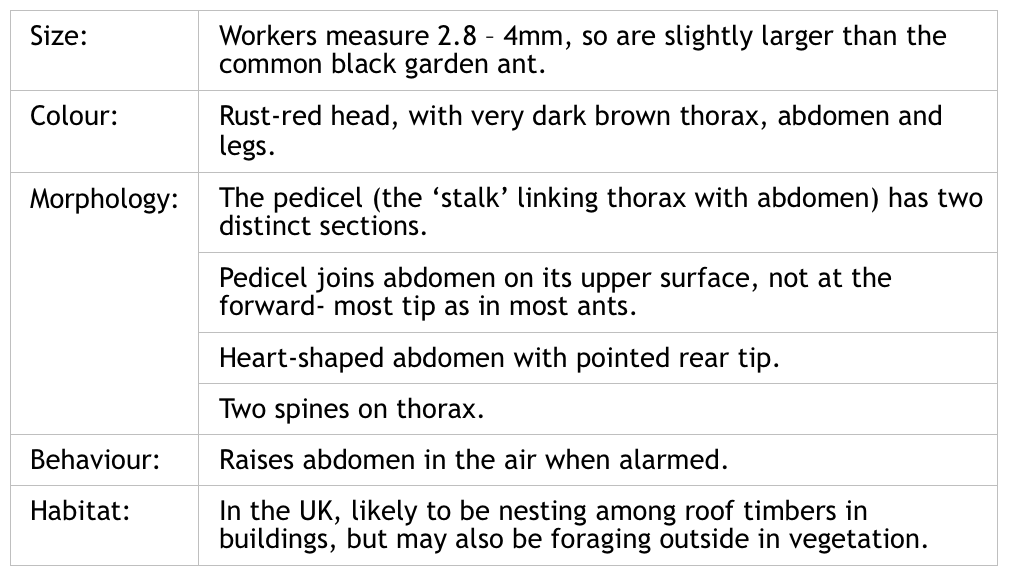 Vigilance is the one of the most important parts of any campaign against invasive species. Pest controllers finding an ant that fits the description in Table 2 (or indeed any other insect pest that just ‘looks a bit different’), are strongly advised to confirm the insects identity by sending the sample to Barrettine insect identification service. Contact the Barrettine Environmental Health team at:  beh@barrettine.co.uk or 0117 967 2222.

We are very grateful to Mr. Lee Clarke, Pest Free Solutions, for finding the W. Midlands colony, and arranging access to the site.