Here's Why Cockroaches Can Survive Just About Anything 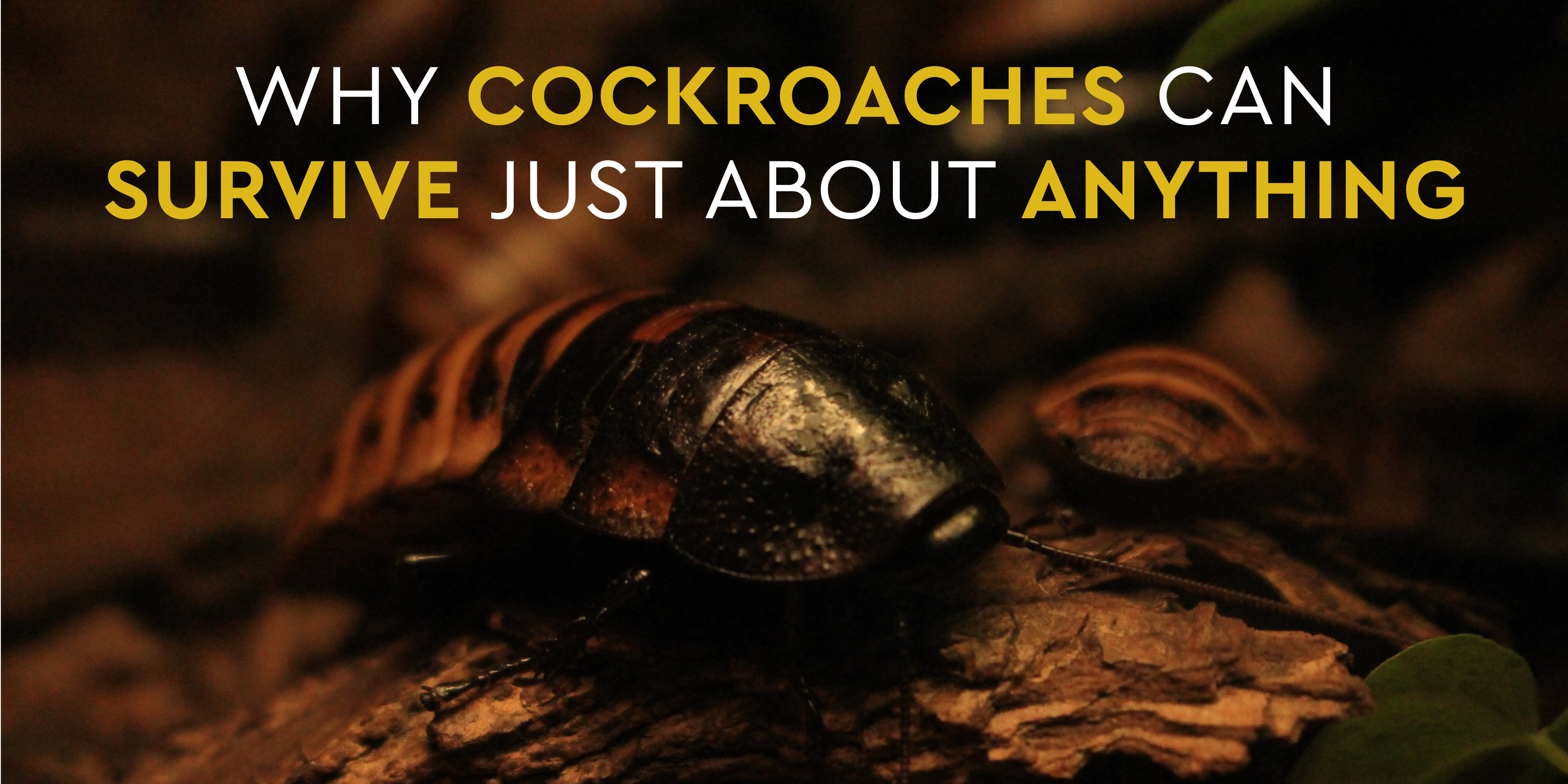 The genome of the American cockroach has been sequenced for the first time, revealing why these creepy-crawlies are such tenacious survivors.

The roach (Periplaneta americana) has widely expanded gene families related to taste and smell, to detoxification and to immunity, compared with other insects, according to a new study published March 20 in the journal Nature Communications.

"It makes total sense in the context of the lifestyle," said Coby Schal, an entomologist at North Carolina State University who was part of a team that last month reported an analysis of the genome of the German cockroach (Blattella germanica). Many of the gene families that expanded in the American cockroach were also expanded in the German cockroach, Schal said. That makes sense because both species are omnivorous scavengers that can thrive on rotting food in seriously unsanitary environments.

Both roaches, though, are hardy survivors, and their genes hold the keys as to why. In the new study, researcher Sheng Li of South China Normal University and colleagues found that American cockroaches have the second-largest genome of any insect ever sequenced, right behind the migratory locust (Locusta migratoria), though a good 60 percent of the roach genome is made up of repetitive segments. Gene families related to taste and smell were much larger than those of other insects, and the researchers found 522 gustatory, or taste, receptors in the roach. German cockroaches are similarly well-equipped, Schal said, with 545 taste receptors.

American cockroaches also had a larger-than-average suite of genes devoted to metabolizing nasty substances, including some of the ingredients in insecticides. German cockroaches have similar adaptations, Schal said. Both species developed these genetic changes long before humans came on the scene, he said. Thanks to their tendency to live among toxin-producing bacteria and to eat plant matter that might hold toxic substances, roaches were "pre-adapted" to the insecticides that humans throw at them, Schal said.

The American cockroach also had an expanded family of immunity genes, likely another adaptation for surviving unsanitary environments and fermenting food sources, Li and colleagues wrote. Finally, the roach had a large number of genes devoted to development, like genes responsible for synthesizing the insect's juvenile hormone or the proteins in its exoskeleton. This made sense, the researchers wrote, since American cockroaches can grow up to 2 inches (53 millimeters) long and molt many times to reach that size.

A greater understanding of the cockroach genome could help researchers come up with new ways to control pest species, the researchers wrote. One example, Schal said, is the Asian cockroach (Blattella asahinai), a close relative of the pesky German cockroach that lives outdoors and doesn't bother humans much at all. It would be interesting to see if there are any differences between the Asian and German cockroach genomes that might explain why one is dependent on human-made environments and the other is not, Schal said.

"There are 5,000 described species of cockroaches, and now we have two [full] genomes," Schal said. "So we need more."