What is an Asian Hornet, what does it look like & what should I do if I come across one? 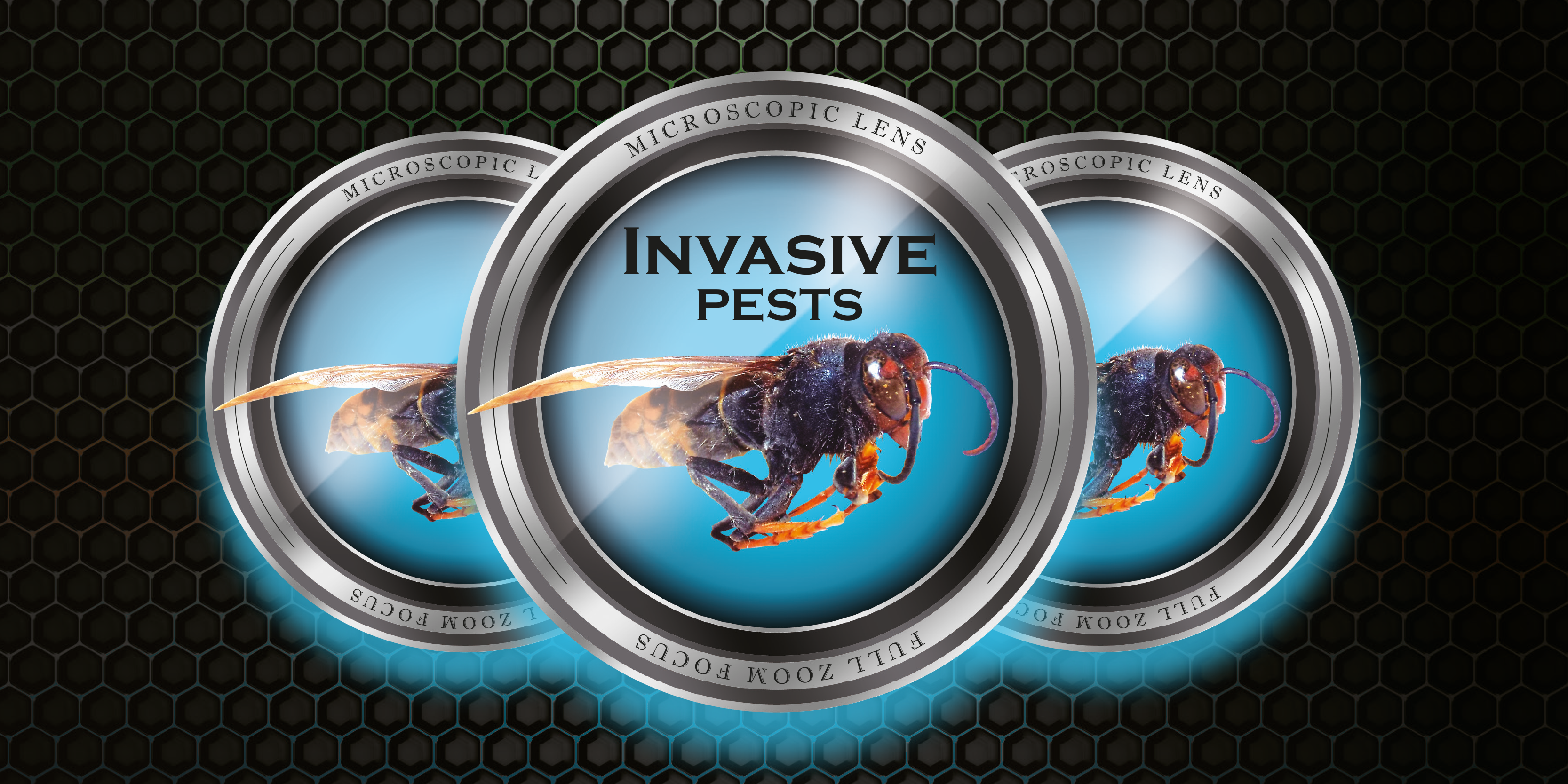 Find out what you need to do if you come across the Asian Hornet - and what does one look like?

The summer is nearly upon us once again and with that can come the return of Asian Hornets to our shores.

Last year several of the creatures were spotted in the United Kingdom. With a couple close to Somerset.

Defra is taking major action to tackle the insects, which pose a real threat to our native species of bees, and the Government body says it has been planning for this for three years.

But what do you need to know?

It said: "Vespa velutina, also known as the Asian hornet is an invasive non-native species from Asia. It arrived in France in 2004 where it spread rapidly. As a highly effective predator of insects, including honey bees and other beneficial species, it can cause significant losses to bee colonies, and potentially other native species.

"The National Bee Unit has confirmed a sighting of the Asian hornet in the Tetbury area of Gloucestershire in September 2016 - the first time the hornet has been discovered in the UK.

"The places it is most likely to be found are in southern parts of England or goods among which it could be accidentally imported (such as soil with imported pot plants, cut flowers, fruit and timber).

"Active months between April and November (peak August/September). Inactive over the winter."

The National Bee Unit is asking members of the public to report any sightings to them and take pictures as evidence.

What should I do if I come across an Asian Hornet?

This is the Asian Hornet that was found in Gloucestershire

Where would I see one?

What else do I need to know?