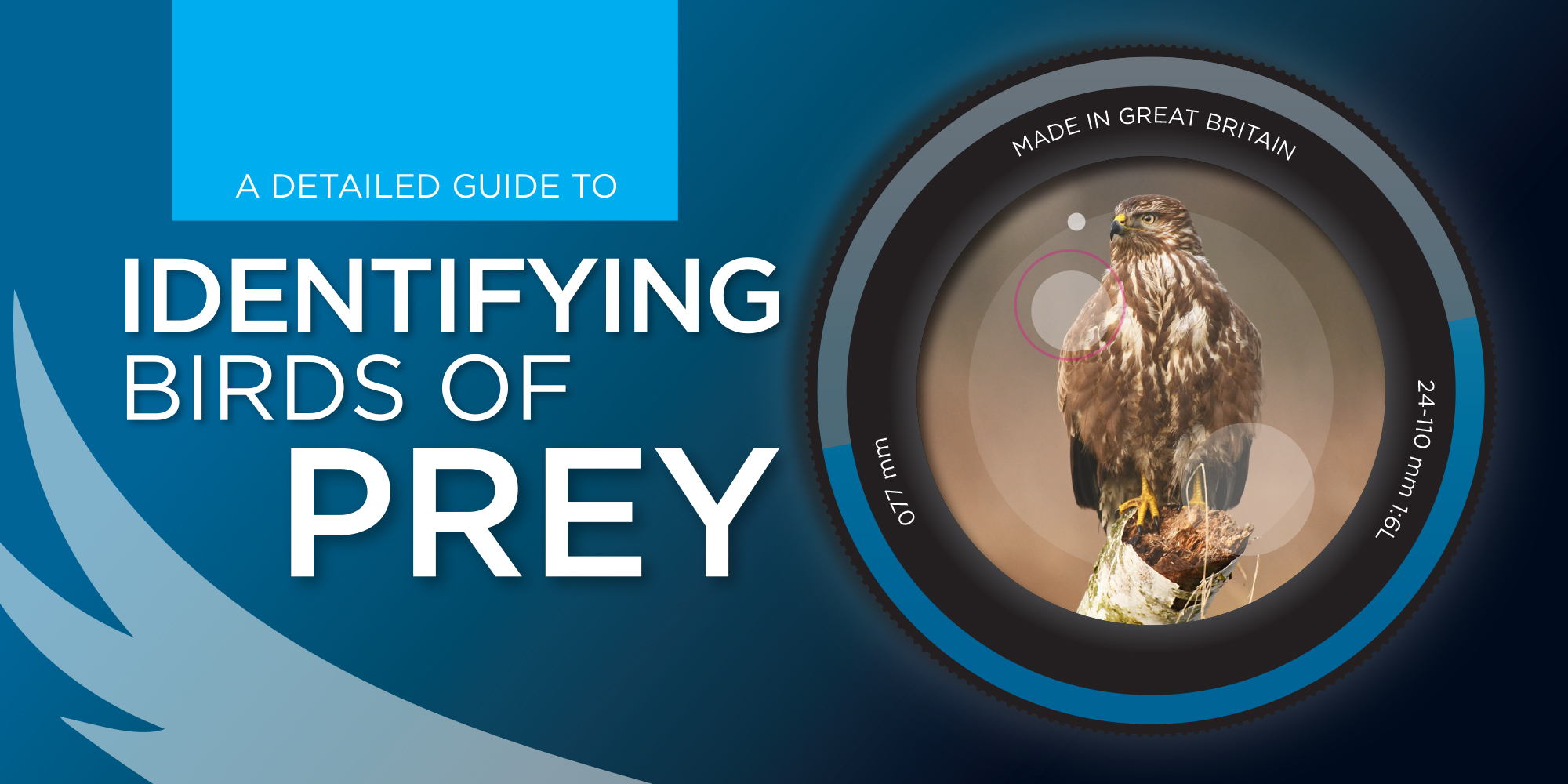 Extra Info: Can fly almost silently due to large wings and very soft feathers. It was discovered that it was cheaper to install nest boxes as a pest deterrent than conventional rodenticides in certain rural farming areas. Barn owls screech, Tawny owls hoot.

Appearance: They are a lighter chestnut brown colour complete with black speckled spots on their underside. Tail is brown with black bars down them with a black tip. Smaller than typical birds of prey. 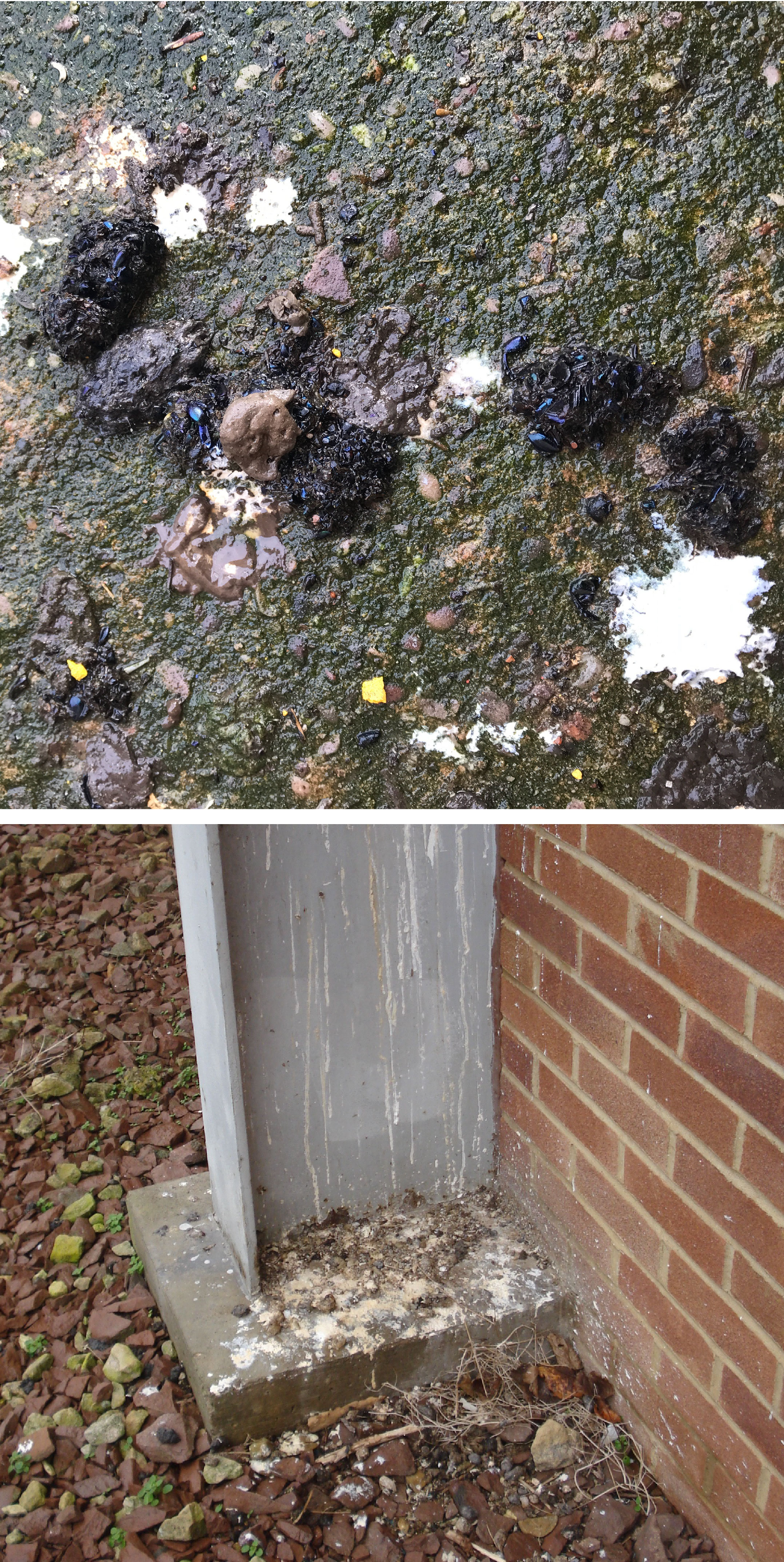 All birds produce pellets, they are produced every 6 – 12 hours and are regurgitated by the bird, they vary in size from ½ inch to 2 inches in length. In birds of prey the pellets include materials such as feathers, fur, insect elytra, bones and other indigestible material.

As can be seen in this photo, insect elytra are present. This reduces the number of species likely to have produced this pellet to the common Kestral, Barn Owl or possibly a Little Owl.

Pellets are often found under nest sites, regular perches or roost locations along with the guano from the bird. Pellets are commonly found on the floor of the building perimeter and indicate that birds of prey are regular visitors to the area. As can be seen in the photo the white guano streaking on the girder and the pellets at the base.

Care should be given to the treatment of external rodents, with an environmental risk assessment (ERA) completed before any treatment plan is implemented.

Lee Clarke of Pest Free Solutions said that the use of break back traps or first-generation anticoagulants (FGARS) like Romax CP as indicated in the CRRU guidelines should be given preference when formulating the treatment plan, with regular follow up visits completed both to check the progress of the treatment but also to search for deceased rodents.