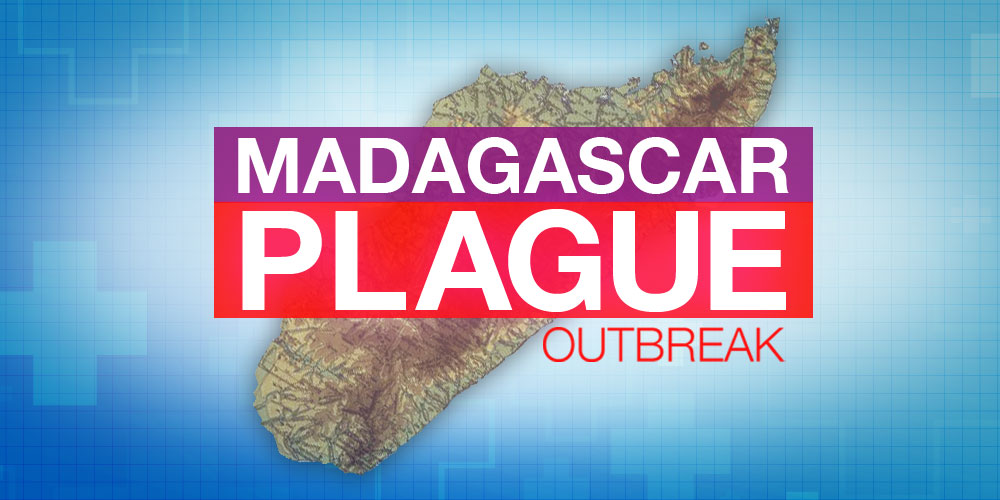 Important information on the sale of Corrosive Products

Health officials in Madagascar are working to control a serious outbreak of the plague. Madagascar has about 80% of the world’s yearly plague cases, on average ranging between 300 to 600 per year. The health ministry has stated that the current outbreak has infected roughly 230 people in just 60 days.

The plague is caused by the spread of bacterium Yersinia pestis that causes the disease in several parts of the world. In Madagascar outbreaks surge between September to November with the  rodent populations peaking at harvest times (July and August), this in turn results in a far higher amount of disease carrying fleas. Once the weather cools the Rodent population will see a decline and fleas with need to change their hosts, which can result a distinct rise in infection cases.

The Bubonic plague is spread when an infected flea carried by a rodent bites a human. The continuation of outbreaks is generally blamed on overcrowded conditions coupled to uncontrolled rodent populations. The Bubonic form of the disease is cured with antibiotics if caught early however if the bacteria reaches the lungs it can develop into the pneumonic plague which is far more contagious being spread by coughing, or septicemic plague once the bacterium infects blood. Both of these forms can result in death after 24 hours.

“WHO is concerned that plague could spread further because it is already present in several cities and this is the start of the epidemic season, which usually runs from September to April,” Dr. Charlotte Ndiaye, WHO representative.

Previous outbreaks have remained relatively contained however this current wave has began to spread to major cities and coastal areas causing alarm and panic from health agencies struggling to contain the crisis with long queues of people awaiting medicine and facemasks to decrease the chance of infection.

Schools and local areas at risk have been closed for insecticide treatment to kill the disease carrying fleas and to reduce the risk of any future infection. Typically the spread of the disease is by use of antibiotics, insecticide treatments and campaigns to help instill good hygiene to the countries residents however the current outbreak has required a more systematic and stricter approach to limit residents from attending areas that present a higher contagion risk (e.g. Schools, public events, prison visits)

Officials have traced back this particular  outbreak to a man who used a shared taxi to travel over 500 miles in the country, he was previously believed to have had malaria symptoms until the respiratory issues began, he later died on his journey. Since then many of the people he came into contact with have come down with the disease. The disease is usually limited to rural regions, however such a high alert is being taken due to the spread into more densely populated towns where risk of contagion is excessively higher.